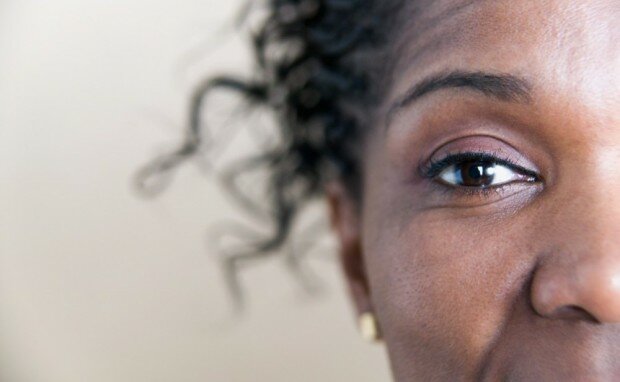 The absorption and metabolism of vitamin D is comparable among Caucasian and African American women, according to new research published in the Journal of Clinical Endocrinology & Metabolism.

There is a well known disparity gap in vitamin D levels between different ethnicities. For example, in a CDC report last year, 65% of African Americans were deficient in vitamin D compared to just 20% of Caucasians. While it is presumed that skin color plays the largest and perhaps sole hand in this gap (the darker the skin, the more sun exposure needed to make vitamin D), researchers still wanted to know, might different ethnicities absorb or metabolize vitamin D differently?

If so, there would be big implications in setting recommended daily allowances in the future.

In this study, Professor J Christopher Gallagher, MD, from Creighton University School of Medicine in Omaha, Nebraska, and colleagues investigated this topic.

They measured vitamin D levels in 110 post-menopausal African American women aged 57-90 with vitamin D levels of 20 ng/ml or less. The women were randomized to receive a placebo or vitamin D supplement at 1 of 8 dose levels, ranging from 400 IU to 4,800 IU, for 1 year.

The authors compared the results of the present study with a parallel study examining vitamin D metabolism in Caucasian women. Vitamin D status at baseline was lower in the African American participants compared to the Caucasian participants (13 ng/ml vs 17 ng/ml respectively). They found that the increase in serum vitamin D after supplementation in African American women was similar to that seen in the Caucasian women.

Furthermore, 97.5% of women on 800 IU/daily – the RDA set by the IOM for elderly – from both the African American and Caucasian groups reached a level of 20 ng/ml.

However, for the time being, it looks as though vitamin D is absorbed and metabolized the same in both Caucasians and African Americans.

Kate was the Community Coordinator for the Vitamin D Council between 2012-2013. She oversaw the Council’s social media, blog, newsletter and membership base. Kate is currently going to school for occupational therapy.
View all posts by Kate Saley →
vitamin d supplementation