A look at the “melanoma epidemic” 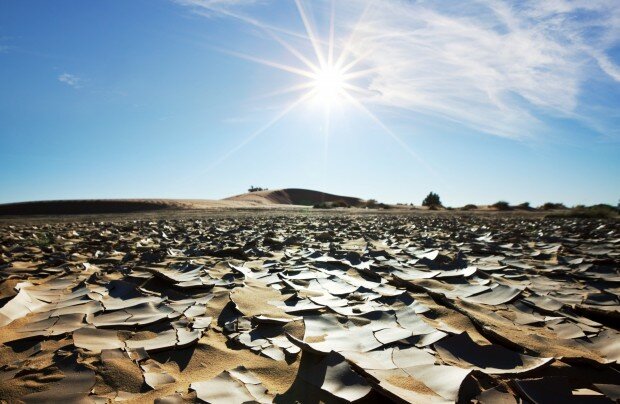 We have all read about the “melanoma epidemic” and how sun exposure and sunbeds are causing it. However, little did I know that the “epidemic” is actually an artifact caused by “diagnostic drift.” Sometimes papers are so well written, so readable, so revolutionary, and so important, I will write about them even though they are a few years old, especially with a title like this one.

“There is widespread belief that excessive ultraviolet exposure has led to an increased incidence of melanoma and this has been passed on to the public in an alarmist way…If the increased incidence was real, there would be an increase in all the usual presentational forms of the lesions, from minimal to advanced, as well as the mortality from them; but if the explanation is diagnostic drift, the increased incidence would be entirely due to minimal lesions, and there would be little or no change in mortality or incidence of more advanced disease.”Four British dermatologists looked at 3,971 melanoma cases in East Anglia from 1991 to 2004. They started by saying,

“The level of coincidence necessary to make the reported melanoma mountain credible is too extraordinary to countenance . . . Dermatologists, pathologist and other medical practitioners have become more cautious in the last two decades, as the consequences of a wrong diagnosis have become more pervasive. One mistake can be ruinous; fear of humiliation and disgrace has increased, and compensation has outbid apology.”

They suggest a blind pathological comparison of modern lesions with lesions from 40 years ago to clarify the point. Furthermore, they found the increased incidence was mostly on the back, trunk and limbs, and not on the face and neck, which are the main sites of UV induced cancers.

“Until the necessary research is done, and the true story is established, including proof or refutation of our evidence that the reported increase in ‘melanoma’ is due to reclassification of benign lesions, encouragement of public anxiety about a melanoma epidemic and excessive avoidance of solar exposure for its prevention is unjustifiable.”

“These finding inevitably challenge the validity of epidemiological studies linking increased melanoma incidence with UV radiation and suggest the need for a search for other ways in which the disease may be caused.”

Imagine a “pneumonia epidemic” that had no increase in fever, cough, chills, hospitalizations, doctor’s visits, or clinical signs of pneumonia, only a dramatic increase in radiologists reading CXRs as pneumonia. Something would not compute. That is exactly what is happening with the “melanoma epidemic.” It seems dermatologists and pathologists are causing the “melanoma epidemic,” not UV radiation.

Dr. John Cannell is founder of the Vitamin D Council. He has written many peer-reviewed papers on vitamin D and speaks frequently across the United States on the subject. Dr. Cannell holds an M.D. and has served the medical field as a general practitioner, emergency physician, and psychiatrist.
View all posts by John Cannell, MD →
cancer melanoma sun exposure

2 Responses to A look at the “melanoma epidemic”