A closer look: “Vitamin D no match for common cold” 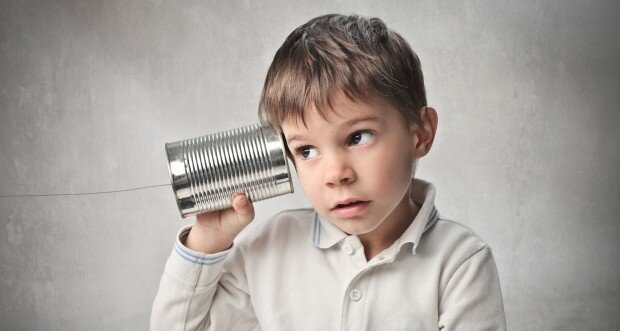 Many of readers report a reduction (not absence) of colds and flu with 5,000 IU daily doses of vitamin D. However, hundreds of media outlets are reporting on a well-conducted JAMA study that showed no benefit for vitamin D in preventing the common cold.

The randomized controlled trial, led by Dr David R Murdock of the University of Otago in New Zealand, found that 200, 000 IU per month for two months followed by 100,000 IU per month of vitamin D for 16 months in 161 patients did not prevent either the diagnosis or complaint of the common cold. The study included viral cultures, rigorous efforts to capture all infections, vitamin D given during monthly doctor visits, and initial and follow up vitamin D levels. The average initial level in the treatment group was 29 ng/ml and 18 months later, the mean level was approximately 50 ng/ml, with no side effects.

Compare Dr. Murdock’s results to the result of another study, one in the Lancet by Dr Adrain Martineau and colleagues, who, as a secondary end-point, assessed upper respiratory tract infections over two months in patients given 2.5 mg (100,000 IU every two weeks for eight weeks for ancillary treatment of TB.

They found a six-fold reduction in upper respiratory infections, but their English population was severely vitamin D deficient to begin with.

In addition, two randomized controlled trials in children, one in Japan and one in Mongolia, both given daily vitamin D, showed a reduction in upper respiratory tract infections. Both studies had placebo arms. In the Mongolian study, the investigators measured vitamin D deficiency in the placebo arm, and it was much worse than in the JAMA study, a point the JAMA authors note.

In yet another secondary end point in a randomized controlled trial, 2,000 IU/day of vitamin D in African Americans with initial low levels reported a dramatic reduction in respiratory infections. Both the report and our group’s reply are free to read and download in its entirety.

Thus, the JAMA study leaves us with a number of possibilities:

I am unaware of any study that used significant daily doses for an entire winter that was negative. What is your experience with daily doses of vitamin D and infections?

Dr. John Cannell is founder of the Vitamin D Council. He has written many peer-reviewed papers on vitamin D and speaks frequently across the United States on the subject. Dr. Cannell holds an M.D. and has served the medical field as a general practitioner, emergency physician, and psychiatrist.
View all posts by John Cannell, MD →
immune system

32 Responses to A closer look: “Vitamin D no match for common cold”