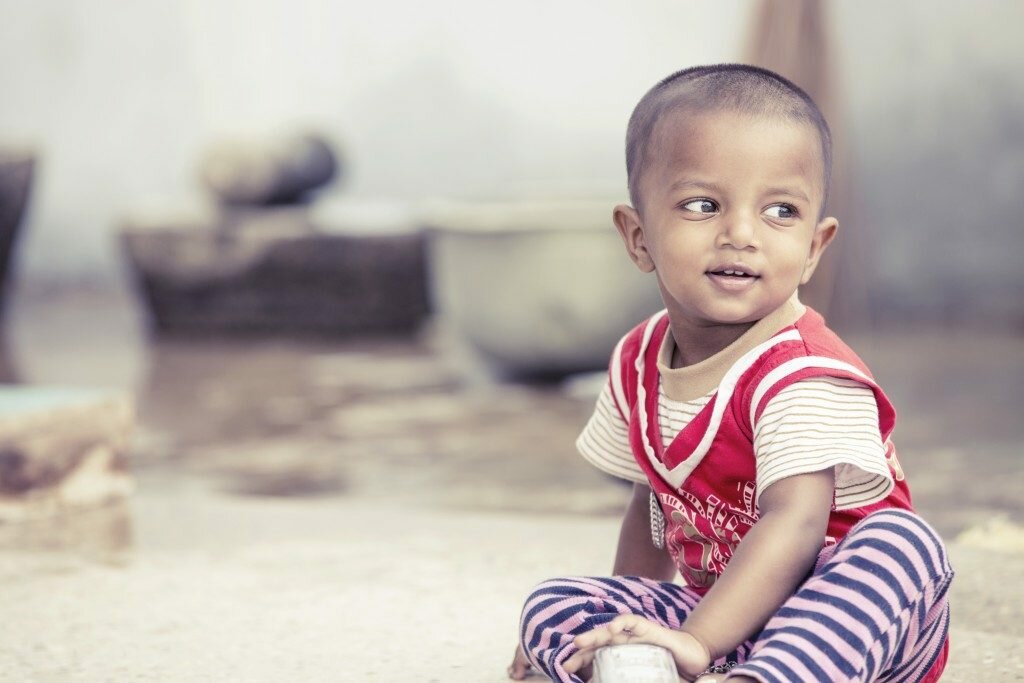 The researchers studied 28 rats induced with autistic markers, and divided them into 4 groups of seven rats each. They used propionic acid to injure the brain and induce the autistic markers. They had two control groups and two experimental groups. The experimental groups received vitamin D before (protective) and after injury (treatment). They used high doses of vitamin D: 1,000 IU/kg/day, which is the weight equivalent of me taking 100,000 IU/day. However, they only used this dose for 2 weeks. None of the rats developed vitamin D toxicity.

They measured various pathological markers known to be abnormal in autism, such as serotonin (a neurotransmitter known to be low in autism), IFN (a marker of inflammation), GST (glutathione, the master antioxidant) and 3 markers of genetic damage.

Results were statistically significant (p = 0.001) in all categories in both the prevention and treatment groups of rats compared to the placebos.

“Based on the anti-inflammatory, antioxidant, and DNA repair actions of vitamin D reported in the present study, vitamin D could be used as a supplement in patients with autism to ameliorate the symptoms related to these pathways. As maternal vitamin D deficiency may predispose children to autism, a high consumption of vitamin D-rich seafood, and an avoidance of the use of sunblock during pregnancy could be suggested as an autism prevention strategy.”

We will shortly announce that 2016 will be the year that vitamin D’s treatment and preventative effects on autism will be emphasized. Stay tuned.

Until then, if you want your children to be free of autism, we recommend both mom and dad supplement with 5,000 IU/day of vitamin D for at least 3 months before conception (this dose will also improve both male and female fertility). Then, the pregnant woman should remain on 5,000 IU/day, and perhaps 10,000 IU/day, which is the No Observed Adverse Effects Level (NOAEL) level for vitamin D intake throughout her pregnancy. 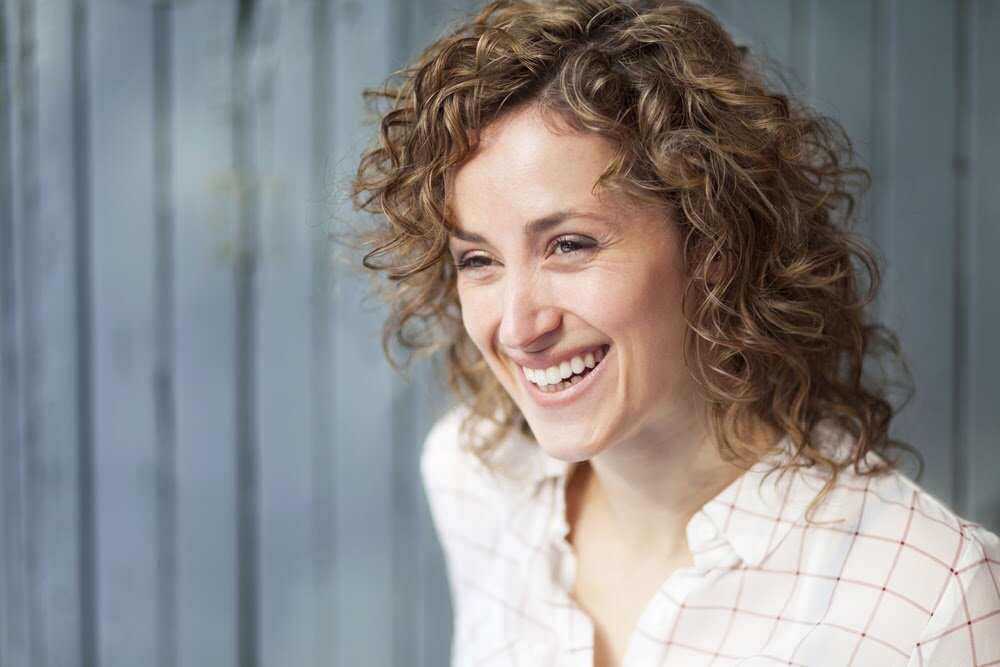 Vitamin D status is associated with a hormone involved in female fertility, according to a recent RCT.